How we're supporting customers and staff during COVID-19 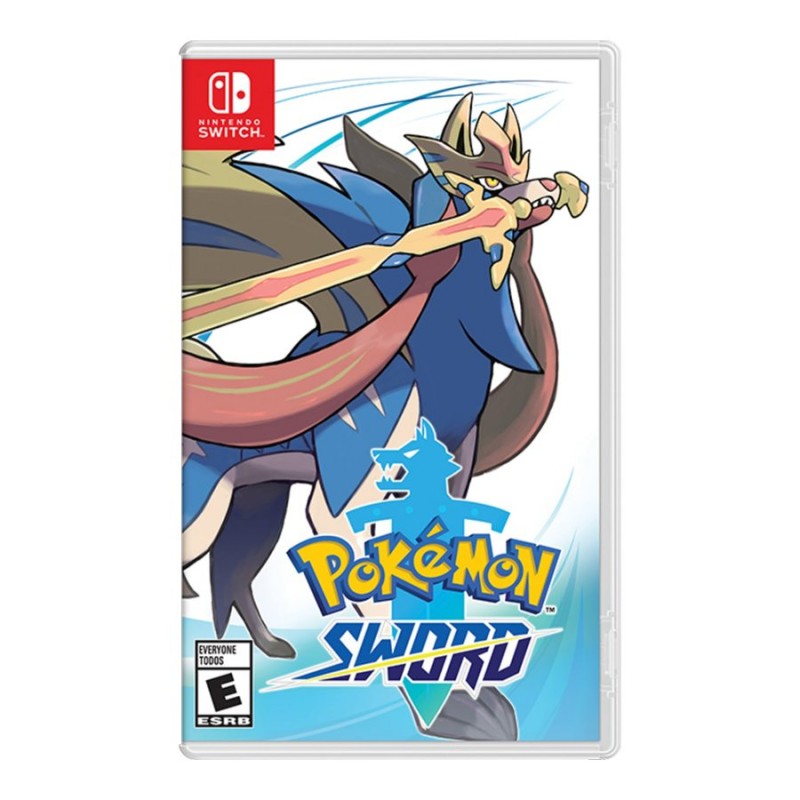 Write a Review
Our Price

View all Hide all

Want to pick up at a different store? Select a Store near you
Return policy

Ship to Store requires the selected item to be transferred from a central warehouse to the selected store of your choice.

For this reason, London Drugs requires 3 to 5 business days to have the item(s) shipped to that location.

In the case of a special order, additional processing times may be required due to availabilities.

For products that are pre-order, your item(s) will not be available to ship until the release date has been reached.

Overview
Specification
Reviews
Q&A
Overview
A new generation of Pokemon is coming to the Nintendo Switch system.
Become a Pokemon Trainer, embark on a new journey in the new Galar region, and unravel the mystery behind the Legendary Pokemon Zacian and Zamazenta! Explore the Wild Area, a vast expanse of land where the player can freely control the camera. And participate in Max Raid Battles* in which players will face off against gigantic and super-strong Pokemon known as Dynamax Pokemon.

Begin your adventure by choosing one of three new partner Pokemon: Grookey, Scorbunny, or Sobble and encounter new and familiar Pokemon as you catch, battle, and trade.  Players can control the camera and explore the vast areas around them in the Wild Area. Team up with other players locally or online in the new multiplayer co-op Max Raid Battles. Trainers who possess the special item Dynamax Band can Dynamax their own Pokemon. Get ready for the next Pokemon adventure in Pokemon Shield.
*Nintendo Switch Online membership (sold separately) and Nintendo Account required for online play. Internet access required for online features.
Specification
Reviews
Q&A