A message to our customers regarding COVID-19 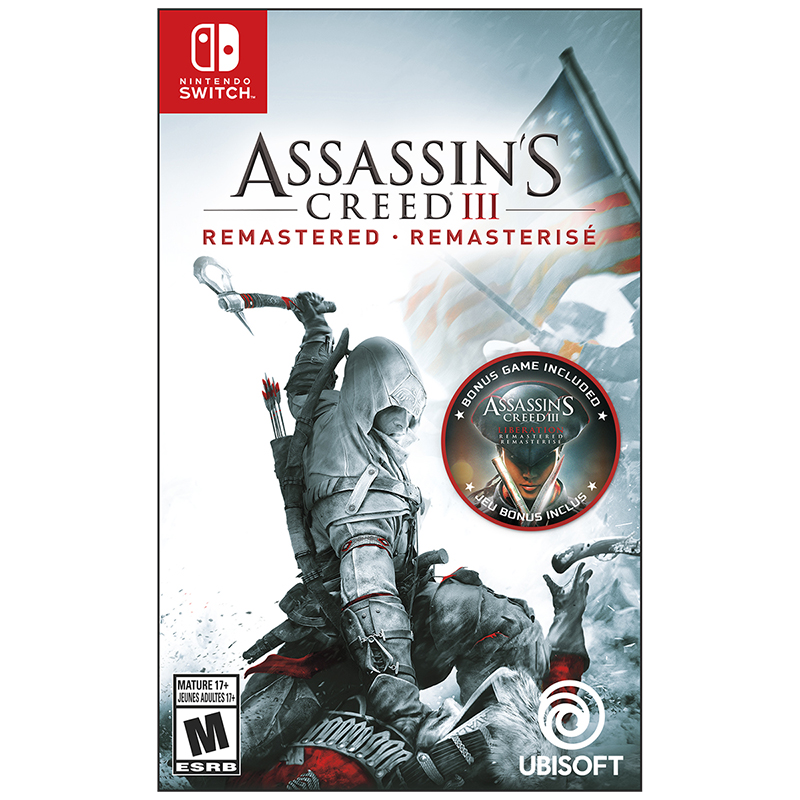 Write a Review
Our Price

Item of the Week:

Donate to the United Way's "Local Love in a Global Crisis Program", donations are accepted in $5, $10, and $20 increments. Click BONUS in the checkout to access and add to cart.

View all Hide all

This item may be available for
Same Day Delivery
Check availability

Please enter a valid postal code.
Location services are not available. Please enter your postal code.
We’ll show updated delivery options for your area
Cancel
Want to pick up at a different store? Select a Store near you
Return policy

Ship to Store requires the selected item to be transferred from a central warehouse to the selected store of your choice.

For this reason, London Drugs requires 3 to 5 business days to have the item(s) shipped to that location.

In the case of a special order, additional processing times may be required due to availabilities.

For products that are pre-order, your item(s) will not be available to ship until the release date has been reached.

Overview
Specification
Reviews
Q&A
Overview
The year is 1775. The American colonies are about to revolt. You are Connor, an assassin who has sworn to secure liberty for his people and his nation. To do so, you will hunt your enemies across a staggeringly large, open, and realistic world. You will unleash your lethal skills in a violent quest that will take you from chaotic city streets to blood-soaked battlefields in the hostile American wilderness and beyond. You will meet legendary heroes of American history, and together you will conspire to annihilate those who threaten Liberty itself.

In Assassin&rsquo;s Creed III Remastered you are the warrior son of a Native American mother and British father. As a bloody revolution draws ever nearer, your clan is threatened by a powerful group seeking to crush the American Revolution and control the thirteen colonies. Shocked into action by the devastation of your village, you pledge your life to the cause of freedom, and embark on a decades-long quest to achieve it.
Assassin&rsquo;s Creed III Remastered also includes Assassin&rsquo;s Creed Liberation Remastered, which tells of the unforgettable journey that will take Aveline from the crowded streets of New Orleans to voodoo-haunted swamps and ancient Mayen ruins.
In addition, all solo DLCs from the original game are included: &ldquo;Benedict Arnold Missions&rdquo;, &ldquo;Hidden Secrets&rdquo;, and &ldquo;Tyranny of King Washington."
Specification
Reviews
Q&A